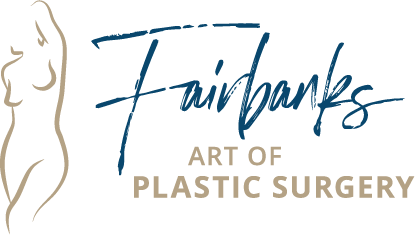 When a woman’s breast has been lost, fortunately there are surgical procedures available to restore a mound of tissue, on the front of the chest, to resemble a natural breast.

Cancer of the breast is a common malignancy among women. Removal of the breast (mastectomy) offers the best chance for a cure; however, the result is disfiguring. A woman who has had a mastectomy can live without a breast, of course; however, the loss of one or both breasts can be a severe blow to a woman’s sense of femininity and self worth. It can lead to a sense of incompleteness and often times depression. Stuffing a bra with padding or a prosthesis cannot replace what the patient has lost. In most cases a reasonable breast mound, as well as an attractive nipple, can be created surgically.

If there is sufficient local tissue after mastectomy, a mound may be created using an expander/implant, after which a nipple is reconstructed. If more soft tissue is required, fat injection grafting can be used to enhance the result in breast reconstruction.

Things to avoid in Breast Reconstruction:

There are a number of carefully designed operations, which, depending on your circumstance, may apply. In some cases a saline expander is inserted under the muscle at the time of mastectomy and subsequently inflated. In other procedures the patient’s own tissues are transferred from one site into the breast position, or a combination is used. Some procedures require the use of a breast implant; others do not. Careful use of a patient’s own tissue is important in all breast reconstruction.

When transposing a flap (segment of skin and fat) of the patient’s own tissue, an independent blood supply (pedicle) is required. A flap of tissue is brought to the front of the chest from a distant site and formed to look like a breast. If lower abdominal skin and fat is used, sufficient volume can usually be achieved without the use of an implant. This operation is called the Transverse Rectus Abdominus Myocutaneous Flap (TRAM flap). A skin and subcutaneous island flap is transferred on a muscle carrier for blood supply.

An alternative flap involving muscle, fat, and skin taken from the back is called the Latissimus Dorsi Myocutaneous Flap (LDM flap). Using the broad fan-like muscle of the back, this can be rotated around to the front of the chest with an island of skin and subcutaneous tissue and together with an implant create a sufficient mound. Every effort is made to equalize the breasts. If the opposite breast is too large it can be reduced in size. Fortunately the use of muscle pedicle flap is well tolerated and provides little disability to the patient. 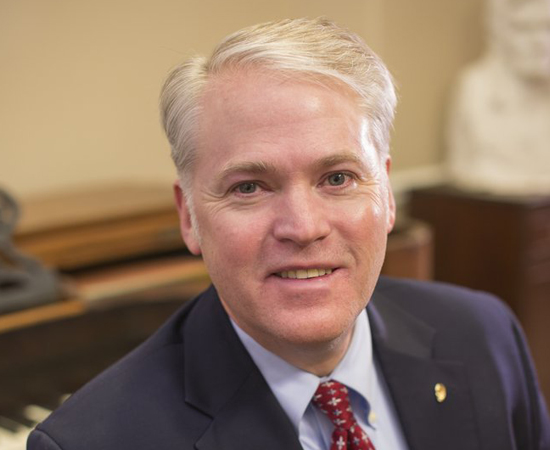